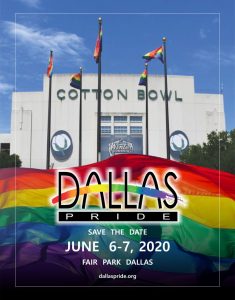 In recent years, the LGBT (lesbian, gay, bisexual, and transgender) community has come out of the closet and has become more visible, especially among celebrities. People from all walks of life are now openly LGBT, and influential personalities have been making statements about their sexual orientation.

Janelle Monáe is certainly no newbie when it comes to being an outspoken, out, proud and fabulous performer. Since her start in the music industry, the singer and actress have carved her own lane as an artist, activist, and businesswoman. The 21-year-old’s earlier commercial success prompted her to move into an acting career, and her incredible range of talents has resulted in a quite diverse resume.

He’s a gay singer, activist, and YouTube personality who is out and proud. His YouTube videos often focus on gay rights, and his music is a mix of pop and hip hop. Elliot has over 8 million subscribers. His videos are entertaining, thought-provoking, and most importantly, the Superstar himself is an amazing person. Music really is universal.

Drew Barrymore is one of the biggest celebrities on the planet today… she’s a movie star, actress, producer, activist, author, and most importantly—a loving, though imperfect, person. She hasn’t been out as a lesbian for some time now and said that once she began her coming out, she thought she’d find a lot of support, but she has found that she’s had to deal with prejudice and hateful comments instead.

Clive Davis is one of the most successful music executives in history. For the past 35 years, he has been a driving force behind the careers of luminaries like Michael Jackson, Madonna, Whitney Houston, Christina Aguilera, Aretha Franklin, Mariah Carey, Vanessa Williams, Whitney Houston, and many others. Now, he has come out as bisexual.